Posted on 7 Ιανουαρίου 2014
By sadmin Festival 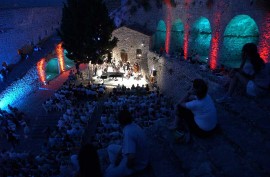 Nafplion Festival is one of the most important classical music festivals in Balkans.

END_OF_DOCUMENT_TOKEN_TO_BE_REPLACED

Conducted by Markellos ChrysikopoulosDirected by Apostolia Papadimaki Sets – Costumes Katerina – Christina Manolakou Lighting Philipos Koutsaftis Latinitas Nostra Baroque Ensemble Monteverdi’s last and most important work is as human as it is ground-breaking. Thanks to an innovative libretto which takes liberties with its material, and a score which combines the moving with the sensual and… 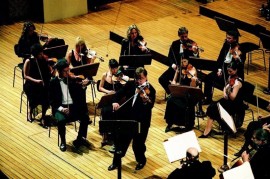 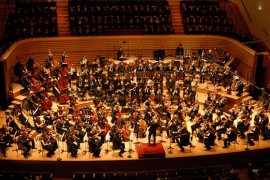 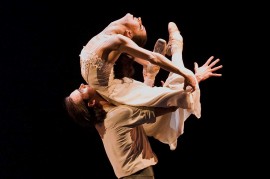 Based on the novel by Tolstoy, this production is a breathtaking creation by Boris Eifman, the Russian choreographer who combines in a remarkable way the intensely expressive nature of modern dance with the severe formal characteristics of the classical ballet. Choreography: Boris Eifman Music: Pyotr Ilyich Tchaikovsky Special Effect: Leonid Eremin Set designer: Zinovij Margolin… 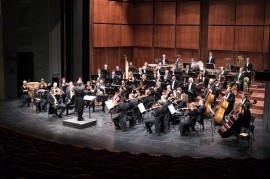 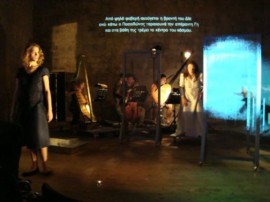 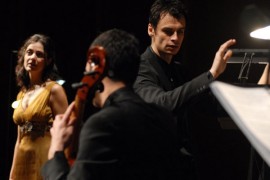 L’Olimpiade is an opera libretto in three acts by Metastasio that was originally written for Antonio Caldara’s 1733 opera. Following Caldara’s success, more than 60 baroque and classical composers used the libretto in their own renditions. Enjoy this opera at the Athens Concert Hall on March 4. The popularity of Caldara’s opera certainly gave Metastasio’s… 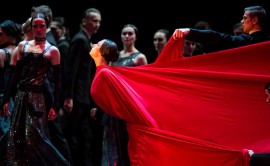 Boris Eifman’s ballet, Red Giselle, is based on the life of Russian prima ballerina Olga Spessivtseva. The ballet follows her rise to prominence during the Russian Revolution and her fall to madness in Paris. 7-10 February at the Athens Concert Hall.