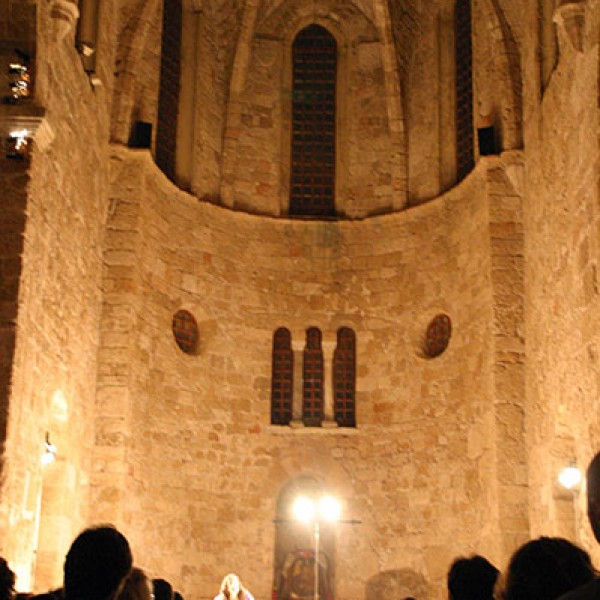 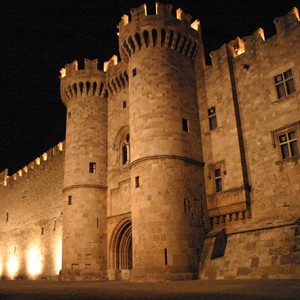 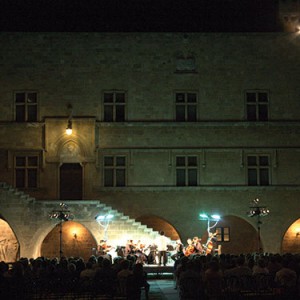 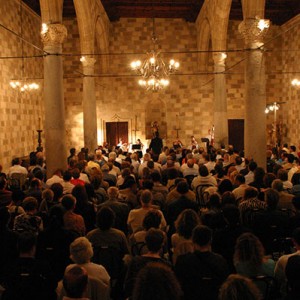 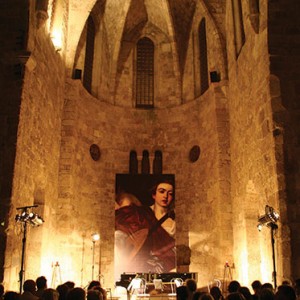 “Music in Rhodes” is a thematic music festival that brings in contact top Greek and international music ensembles in the historic places of the Old City of Rhodes, each year at the end of September.

The original productions of “Music in Rhodes”, have toured widely (Prague, Toledo, Venice, Lyon, Athens and Thessaloniki Concert Halls), were presented by Television, were broadcast on Radio (RAI III, Radio France), and were recorded and published (Phormigx, Bmg, Naxos).